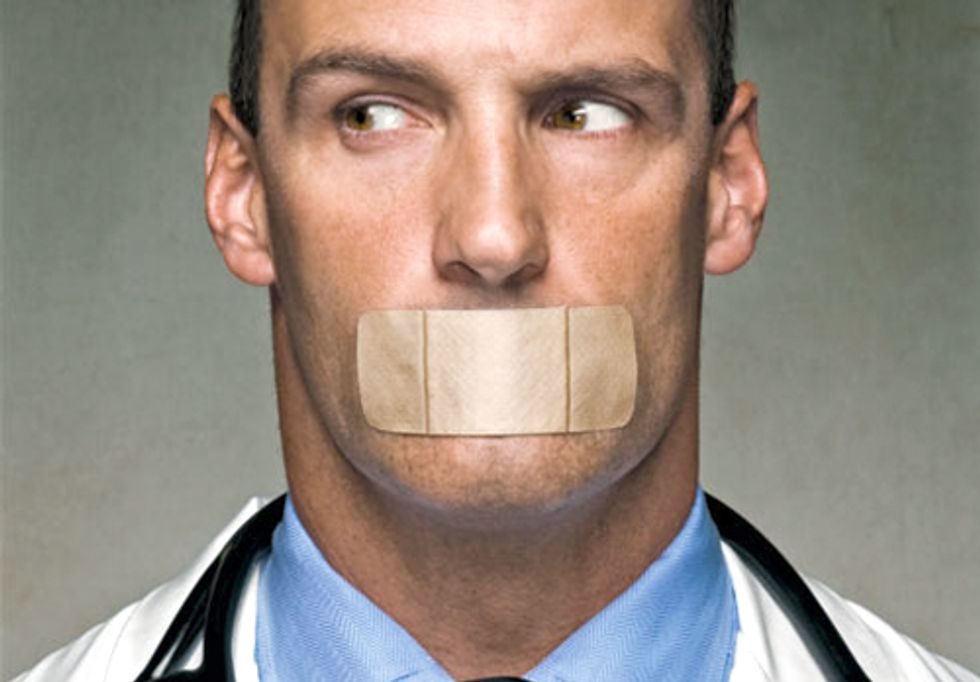 In Bond Villain Move, Hospitals Sue to Keep Hiding Prices From Their Patients

Four major hospital associations filed a lawsuit against HHS so that they can keep hiding their secret prices from patients. They argue that the rule, which requires they disclose the REAL price for all items and services, as well as 300 of the most common bundled services, violates the First Amendment.

Under that argument, every required Federal disclosure in every industry would be such a violation, including ERISA retirement disclosures, FAA airline industry disclosures, etc. They also laughably argue that price disclosure will cause them to illegally collude with each other to fix their prices and drive prices higher as a result.

Of course, if that’s what happened when market actors see each other’s prices, we’d have a race to the top in prices in every other industry where prices are public. You know, from all the colluding.

This lawsuit is an absolute disgrace. It confirms that the many good people in hospitals have allowed their associations to act as Bond villains on their behalf. Patients are being bankrupted and their lives destroyed, and employer payers and taxpayers are being crushed by the ever-increasing, out-of-control, unsustainable growth in hospital prices that are far beyond other industries.

Read about the lawsuit here.