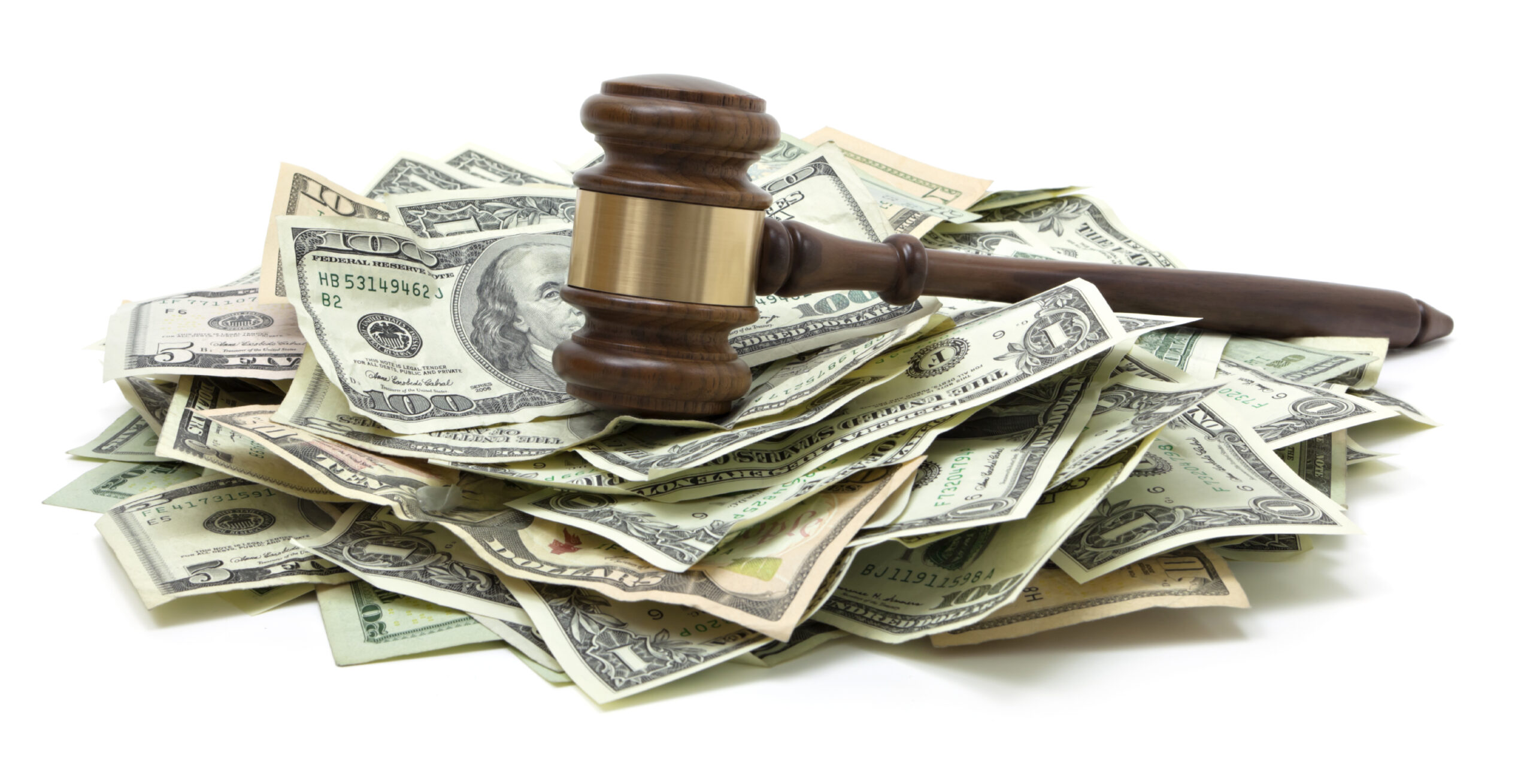 The FAIR PRICE PLAYBOOK: Don’t Pay an Unfair Price You Never Agreed to In Advance

Hospitals send you bills with demands to pay their rates as if you entered into a contract. If you never signed a form prior to treatment agreeing to pay whatever your insurance does not cover, then you did NOT enter into a contract. However, most of us DO sign those forms. Hospitals count on using this fact to bully us into thinking we’re contractually bound to pay whatever they charge. But they never gave us pricing terms on that form, so how could we have known what we were agreeing to?

One way that we might have known prices in advance is if the hospital were complying with the federal price transparency rules which require hospitals to post ALL their negotiated rates with EVERY payer, including cash prices for the uninsured, every single commercial insurance plan that they’ve contracted with, and even rates for government programs such as Medicare, Medicaid, Tricare and the VA. In other words, if they posted the rates for your service in advance, it might be argued that you could have known those rates when you signed the form.

But most hospitals are not complying with this rule. If they have not listed their prices, then the most that form you signed could be is an “open price” contract. Under the Uniform Commercial Code, a seller may only expect to be paid by the buyer if the price is what a court would find to be a fair market rate.

If your hospital (or outpatient facility that is owned by a hospital) tries to charge you a price that they did not disclose to you in advance, either directly, or indirectly by complying with the federal price transparency rule, then YOU SHOULD NOT PAY A DOLLAR MORE THAN A FAIR MARKET PRICE.

Here’s how to make your case:

Step 1: Figure out if you signed that form.

Step 2: Find out whether a hospital is complying with the federal price transparency requirements.

Step 3: Determine your fair-market rate by multiplying your billed charge by the “fair market multiplier.”

Step 5: Send a letter to the hospital’s registered agent demanding your balance be zeroed out.

Unless you came into an ER unconscious, you probably signed a form taking responsibility for any charges by the hospital/facility that your insurance doesn’t pay. We at AllBetter strongly recommend that, instead of signing your name in the signature line, that you simply write (legibly):  “I did not read this.” That way, when they assert you are on the hook, you can just ask them to produce your signature. This also has the benefit of being likely to be unnoticed by the clerk taking the forms from you, and if you’re using a tablet, it won’t interrupt the registration process.

But who are we kidding – everyone usually signs the form. If that’s you, keep going to Step 2 to find the creative way out of that form as some sort of binding contract to the hospital’s unfair price. If you did not sign the form, skip to Step 3, and modify the letter in Step 5 to reflect the fact that you never agreed to be responsible for unreasonable charges.

STEP 2: Find out whether a hospital is complying with the federal price transparency requirements.

If they are, you can still argue that their price is not reasonable or fair-market using some of the steps below. If they are not, your leverage is stronger because now you can argue that you have, at most, signed an open price contract. That equips you to argue to pay less than billed charges, and to make a case for what a judge/court would find is a fair-market price.

Almost no hospitals are complying with the law, which requires hospitals to display:

If you can’t find the spreadsheet, or if you find it but it’s not set up as described above, the hospital is OUT OF COMPLIANCE. Boom – you have a case to make that you’re in an open price contract because they hid prices from you in advance.

Since Medicare rates represent a reasonable benchmark for what a hospital’s cost is, you now want to determine a fair markup off that cost. Fortunately, smart academics have figured out how billed charges typically compare to Medicare rates – and the results are outrageous. For people with insurance, hospitals charge a markup of 150% above their “cost” (Medicare rate) – nice work if you can get it! For people without insurance, it’s even more egregious – the markup is 317%. Not exactly what a court would find to be a fair price. So using some simple math, you can multiply your billed charges by what we’ll call a “fair market multiplier” and get a price that allows a “mere” 50% markup. That’s generous and easy to defend in court (and very hard for a hospital to argue is unfair).

If you have insurance, check the Explanation of Benefits in your insurance plan’s portal (or by calling Member Services hotline on your insurance ID card) – it’s possible that the insurance company already paid more than what your fair-market rate is (in which case, you owe nothing). If not, then subtract what the insurance company has already paid, and pay the difference between what they paid and what the fair-market rate is, using the instructions on your bill. Be sure to keep a screenshot of your online payment confirmation or take a photo of your check or payment stub before you mail it. Pay this amount on time!

STEP 5: Send a letter to the hospital’s registered agent demanding your balance be zeroed out.

To find the hospital’s registered agent, google “Secretary of State” and your state name. This is usually the government agency that will have a business lookup tool on their website. You can identify any business, including hospitals, that operates in the state, and find the Registered Agent name and contact address. This is the person and place to whom you address your letter.

A template letter you can use is here.

Your letter should lay out why, even though you signed the consent-to-pay form, you are still in an open price contract due to the hospital’s noncompliance with the federal price transparency rule. Then explain how you arrived at what a fair price is, provide a screenshot or photo proving you paid that fair price (or a screenshot of your Explanation of Benefits showing that your insurance company already paid the fair price), and demand that your balance be zeroed out.

Keep checking periodically in your patient portal with the hospital to see when they zero out your balance. If you continue to get bills for the balance between your fair-market price already paid and what the hospital tried to bill you originally, call the number on the bill or the patient billing office number from the hospital’s website promptly and have it recorded in your file that you are disputing the bill, that you called to demand a response to your letter, and that you are not obligated to pay anything beyond what you already paid. Also insist that the hospital commit not to sending your account to collections while the dispute is being resolved, and have this noted in your file.

If these bills continue to arrive, get a lawyer friend (or pay a lawyer – a few hundred dollars for that could help you save thousands) to convert your letter into a formal legal demand letter on the law firm’s letterhead and re-send to the registered agent for the hospital.

If this still doesn’t work, we recommend you sue the hospital in small claims court in your state. You can make your case easily on the basis of you having an open-price contract due to the hospital’s noncompliance with the price transparency rule, and the reasonable process you described in your letter for identifying and paying a fair price. A demand letter on a law firm’s letterhead is a threat to sue, so be ready to follow through! You probably won’t have to, but if you do, here is some great help in that process.